We are excited to announce that we have joined the Ever.Ag family! To learn more, click here.
Your Indispensible Connection
Since 1980, we have been providing the animal nutrition industry with advanced ration formulation software. Today, using the most up to date scientific models and data, we provide a complete solution to formulate, analyze and monitor livestock feeding situations.

Our flagship computer program, designed for those individuals and companies providing nutritional advice to livestock producers with up-to-date scientific information.

This robust and diverse scientific platform allows users to formulate for several species and animal types including dairy, beef and swine.

Our feature rich products are designed for large companies requiring a complete comprehensive system as well as with an independent nutritionist. Dalex has the capability of incorporating a custom model for those companies that might wish to incorporate their model into an easily deployable system. Dalex has a fully active security model for companies that wish to control users at different levels of access. Please contact us to discuss the numerous features and options.

Dalex Computer Systems, Inc. was founded in 1980 by Carl L. Alexander, Ph.D., to serve the needs of animal nutritionists working in the field. Carl believed formulation was best done by the individual working closest to the animals. The first products were developed on the Apple IIe computer. Soon after they were rewritten to operate on the IBM Personal Computer when it was released in 1983.

The Consulting Nutritionist was the first product released by Dalex and was received with great enthusiasm. It simplified the nutritionist’s work and provided flexibility never before thought possible.

In 2007, a decision was made to build a completely new software platform, CN.Dalex. This massive investment yielded a platform that is built to handle quickly evolving technology, to take advantage of the “cloud”, and to manage data dissemination second to no other application. This new solution is poised to take Dalex many years into the future.

Today, with CN.Dalex as our foundation and a larger scale, Dalex is on a mission to become a software ecosystem for our industry. This means new product concepts and connecting a disconnected industry to allow data and information to flow with more ease and efficiency.

When calling support while all specialists are busy, please be sure to leave a message containing your name and a phone number or e-mail address where we can reach you. With this information, we will be able to respond quicker and more accurately. 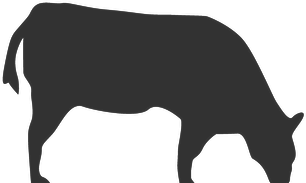 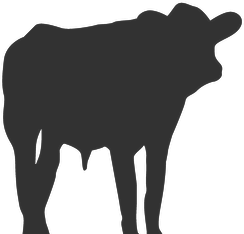 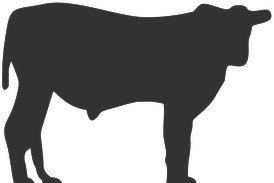 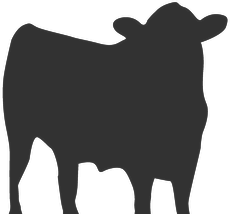